Cassia is one of five main characters of the musical Willow. She is a child of the Forest that falls in love with Grace.

"Cassia is one of the forest’s daughters—children rescued from abusive or neglectful homes, raised in the woods, wild and feral. She has been in the woods longer than she can remember, and while she hasn’t aged like a normal girl, she knows that her time on earth is coming to an end. She goes to the edge of the forest one night to clear her head, try to ready herself for what’s about to happen. Instead of quiet contemplation, however, she happens across a girl with bright orange hair and a bottle of gin. Grace. Grace has a smile that feels like fire—warm and sharp and dangerous—and Cassia tells herself eternity can wait one more night."

Cassia is one of the forest’s daughters—children rescued from abusive or neglectful homes, raised in the woods, wild and feral. She has been in the woods longer than she can remember, and while she hasn’t aged like a normal girl, she knows that her time on earth is coming to an end. Cassia is someone who loves with her whole heart- when she loves someone, she will go to the ends of the earth for them. ⁠

Not much is known about Cassia’s early life, except that she would have come from an abusive which prompted the Shadow Mothers to rescue her, and that it was very long ago. She was likely a resident of Averno, as most Wild Ones are.

As all Wild Ones are, she was given a choice when she became an adult, to leave the Forest or stay. Cassia chose to stay. For a hundred years, she helped raise the other children in the forest and stayed looking like she was when she made her choice - in her late teens.

As all Wild Ones who stay are expected to, she should have become a Shadow Mother eventually. However, Cassia kept putting it off, saying she could wait one more summer.

But one night in the summer of 2006, Cassia finally felt she was at peace with dying and went to the edge of the forest to take one last glance at the night sky.

When Cassia went to the willow tree to stargaze, she ran into a girl named Grace. Cassia noticed Grace carrying a bottle of whisky and asked if she could join her, to which Grace said yes. Cassia asked Grace what she was doing at the tree with alcohol, which Grace answered was because she was trying to feel at ease after her ex tried to commit suicide and cops needed to be called earlier in the week. Cassia and Grace continued to talk and bond, which made Cassia decide she could wait a little longer before she needed to die.

Cassia then had a small crisis where she thought about what to do. She hadn’t expected to meet a pretty girl when she was going to die. She scolded herself for allowing herself to be weak after so many years and called herself selfish. What was even worse was that she felt herself falling love. This was the most terrible thing for Cassia because she knew her time was short and if Grace reciprocated her feelings then there would be no good outcome. She decided that she didn’t have the choice to be selfish. But then Grace asked Cassia to sit with her, and Cassia didn’t say no.

Grace eventually asked Cassia to be her girlfriend. Cassia agreed and Grace agreed to get clean and sober.

Things started to seem like they were looking up, and Grace said as much to Cassia. Cassia knew, however, that she would still be dying soon but didn’t want to ruin the bliss and couldn’t find a way to tell Grace. She realized that for the first time, she was afraid of death. When the two kissed, Cassia didn’t kiss back but Grace didn’t say anything about it.

At the peak of summer, the couple went to the base of the willow tree to pick raspberries.

Later, when sitting underneath the willow tree, Cassia started to feel the effects of dying. Her memories were fading and her mind was fracturing. It got to the point where she felt she wouldn’t be able to hold on any longer. But then Grace arrived, looking pale and shaking. Cassia didn’t know what Grace took, but it was clearly too much and she called an ambulance.

Later, when they meet up for the first time since Grace went to the hospital, Cassia was mad and the two started to fight. Grace finally realized how bad things were and said she was going to rehab.

When Cassia saw Grace again, she noticed how much better Grace looked. Cassia, in contrast, was dying. Cassia compared herself to a tree and grappled with the mixed up and tangled roots in her heart. She cried about how badly she wanted to go home, but didn’t know where that was.

Cassia finally told Grace about her fate and explained what life in the forest is like. The Shadow Mothers, the Wild Ones, everything.

Cassia laid beneath willow tree with her head in Grace’s lap. She admitted her fear to Grace while Grace calmed and tried to console her. Cassia asked Grace if she would remember her, to which Grace replied, “How could I forget you?” As the moon rose, Cassia was gone. When she drew her last breath, a new star shone in the sky.

Cassia left a positive impact on Grace, letting her see that there was hope in the world and inspired her to improve herself. Grace remarked that Cassia’s star was glowing bright in her sky and showed no signs of forgetting her.

Cassia and Grace both seemed to have a son, Teddy. It is currently how unknown this was possible.

Grace — The two became good friends after bonding under the willow tree. They eventually became lovers and were, for the most part, happy together despite Cassia's secret. They were together when Cassia died.

Wild Ones — They were her family in the woods. She helped to raise children and seemed to have a pretty good relationship with them.

Shadow Mothers — The guardians of the forest who brought her there years ago and who she eventually joined the ranks of. Not much is said about her feelings towards them, though she seemed afraid at the side of becoming like them. However, that could easily be chalked up to a fear of death. 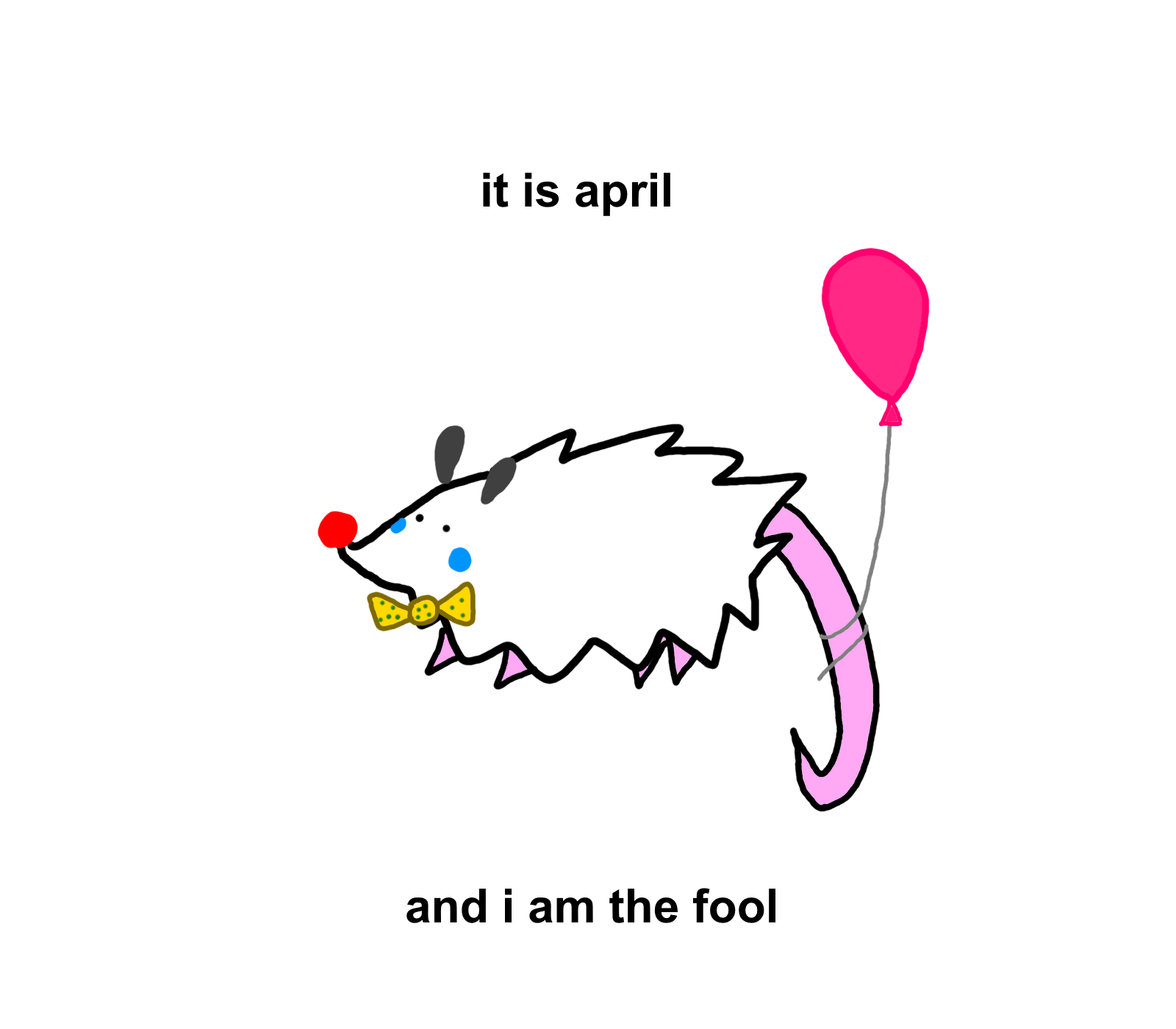